Quality from the beginning…

The St. Louis Apparel Maker Since 1916 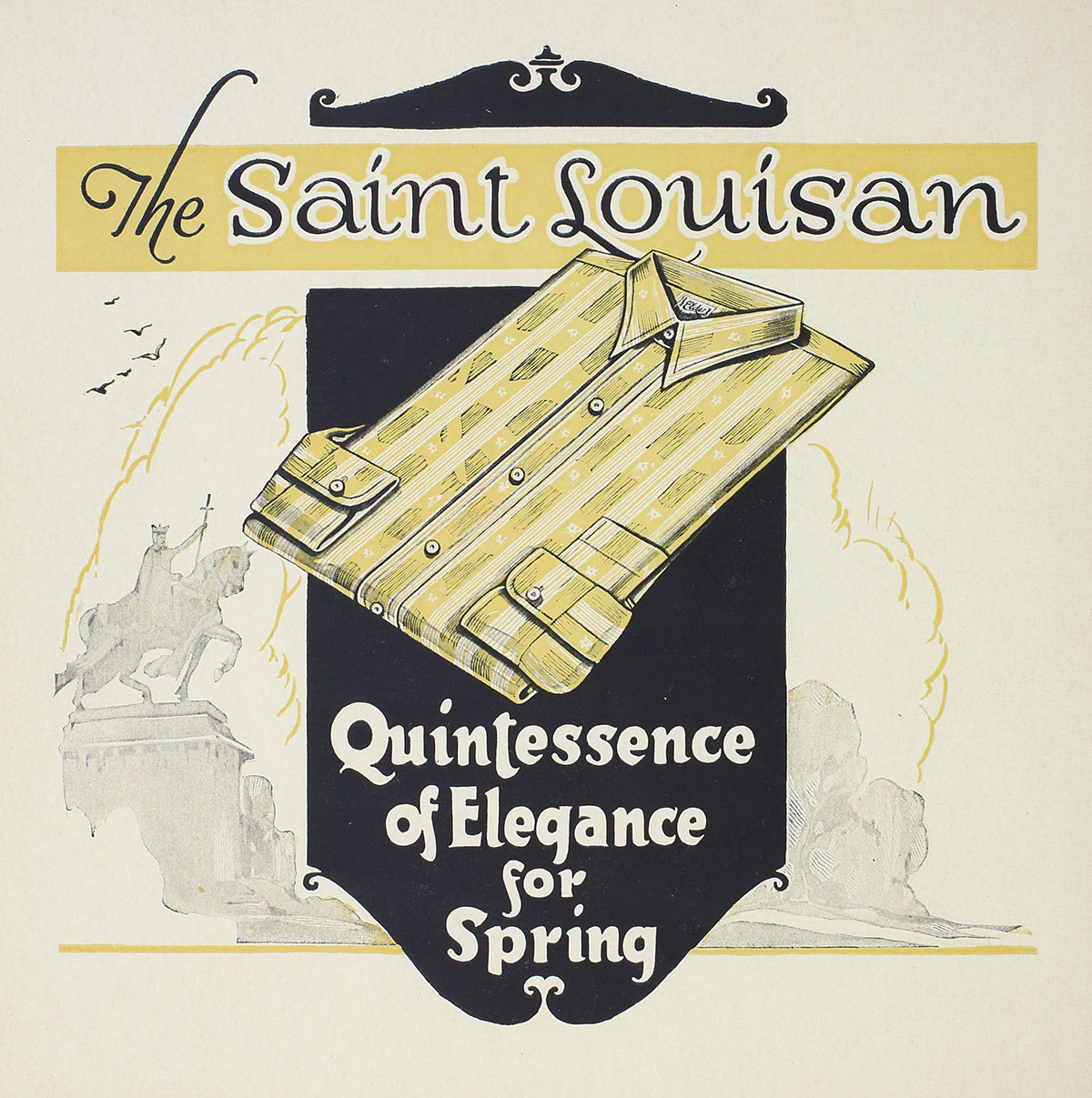 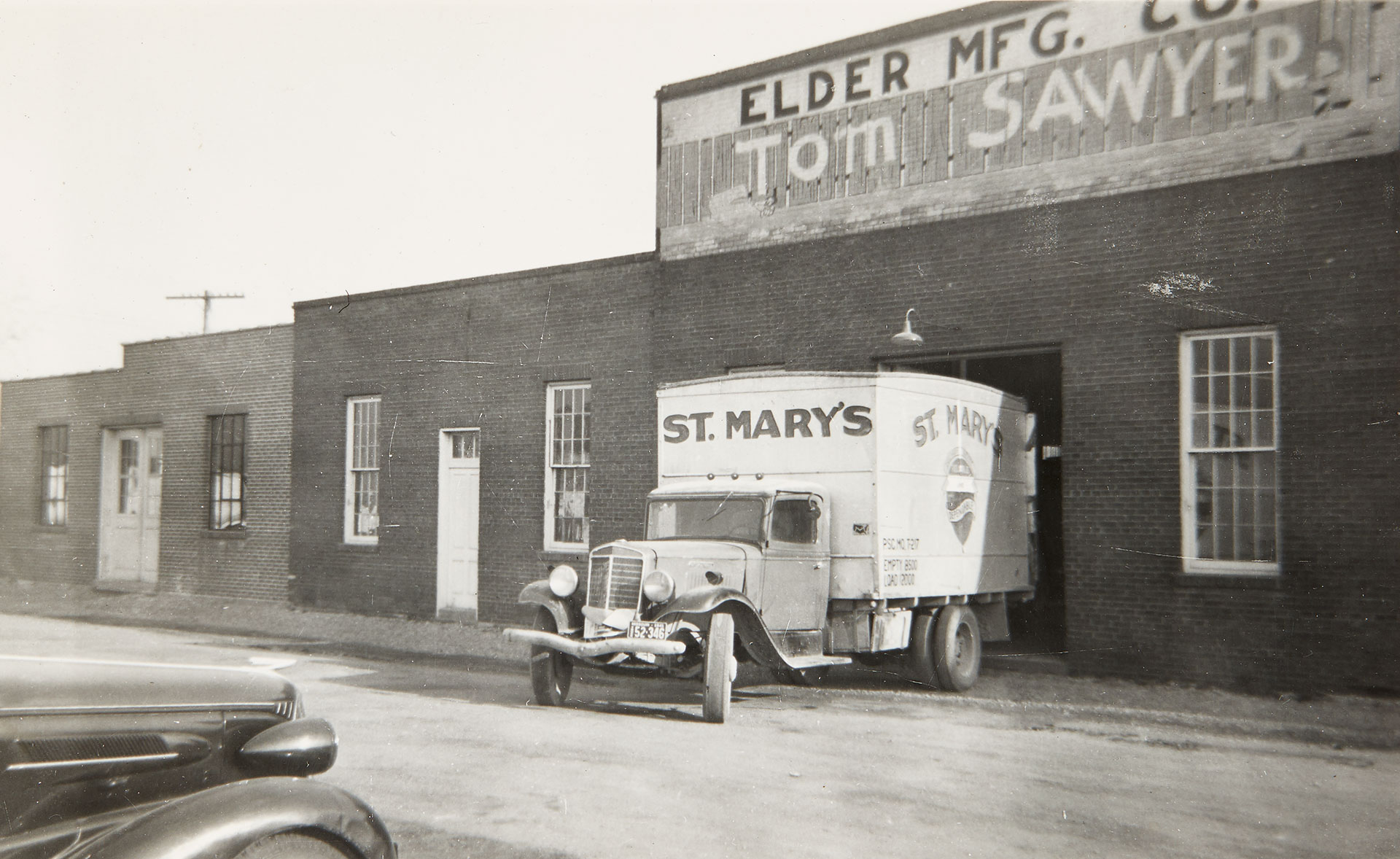 A New Era Of Wrinkle-resistant Clothing

During the 1960s, with Klopman Mills' help, Elder manufactured the first permanent-press boy's shirt ushering in a new era of wrinkle-free clothing. Elder Manufacturing acquired other famous names producing "Johnny Whitaker" clothing in 1967 named after the child star of "Family Affair." In the spring of 1988, the Elder Manufacturing Company launched Kangaroo Kids clothing line for boys and girls featured in major department stores across all 50 states, such as Famous-Barr Co. and Dillards Department Stores Inc.

The Sarinsky Family purchased the Elder Manufacturing Company in 1988 and began to focus primarily on School Uniforms. Thus began the mission to be the most successful manufacturer of top quality school uniforms in the industry. The Elder Manufacturing's focus on growth and increased profitability has been accomplished by hiring competent and committed people. The Elder Manufacturing deliberately maintains a broad base cross-section of customers and, after over 100 years, is still committed to providing unparalleled service.

Please contact your Elderwear Account Representative or a member of Senior Management or Customer Service with any questions you may have. We are here to help in any way possible.